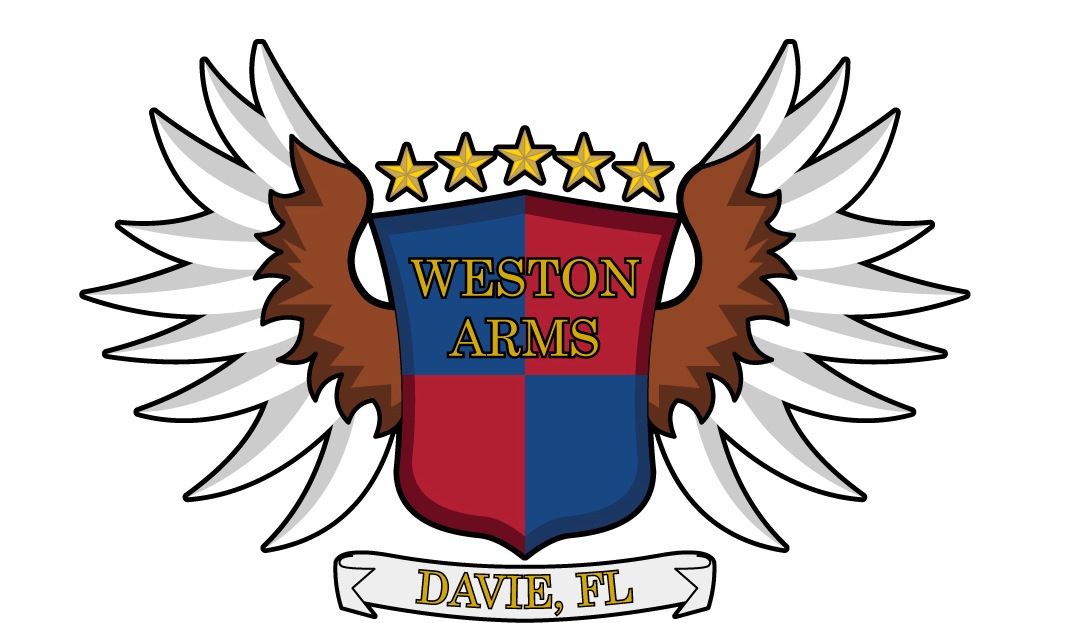 Or, apply for financing now!

Purchase with monthly payments through

As low as per month

Here is a .45 caliber semi-automatic version of the world's first and most famous military rifle. The Thompson M1 was used victoriously in battles throughout the world, inscribing its place for all times as a legend among military firearms. We offer the same attention to craftsmanship today that made the original so highly regarded. The look and feel are authentic, right down to the side bolt action. The frame and receiver are milled from solid steel or aluminum, the wood is genuine American walnut and the overall finish is a blued steel or black anodized aluminum.

"Built like a tank"; is a phrase that has entered the American;lexicon as a means to describe hardware that is durable,;strong, and nearly indestructible. The term may have;originated in describing armored fighting;vehicles, but it also;clearly describes the Tommy Gun. It is only fitting then that;Auto-Ordnance continue the series of WWII commemorative;guns with the "Tanker Thompson";, dedicated to the memory;of the brave American soldiers who faced the enemy in;steel chariots like the M4 Sherman Tank. Nearly 50,000;Shermans were produced during World War II, seeing;action primarily in Europe against Nazi Germany. Just like;the Thompson, these Shermans were a vital part of the war;effort. The crews that took them into harm's way were often;outgunned by German tanks, but nevertheless took the fight;to the enemy and achieved victory despite the odds. Auto-Ordnance is proud to honor America's armored warriors with;this commemorative Thompson. Each Tanker Thompson is;Cerakoted in Army O.D. Green. The white star of the Sherman;Tank is engraved just in front of the magwell. The "U.S"; logo;is engraved on the buttstock. Like every Thompson, the gun;is all steel with high grade walnut furniture. The 16.5"; barrel;is exceptionally accurate. Owning the Tanker Thompson;gives the modern shooter the opportunity to own a piece of;history, while honoring the memory of the brave tank crews;who delivered on America's promise to achieve final victory;in World War II.